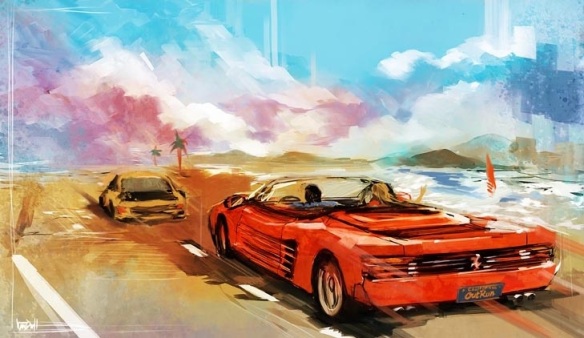 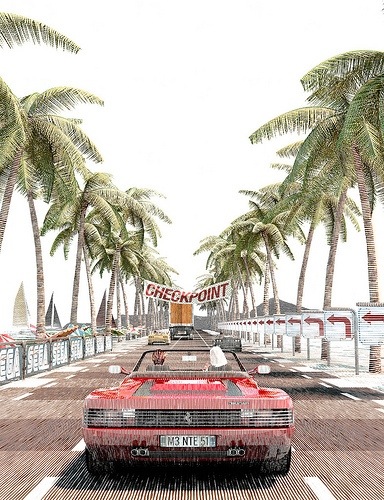 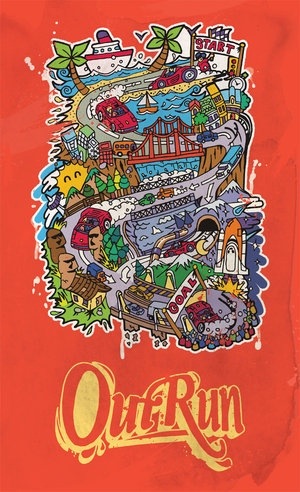 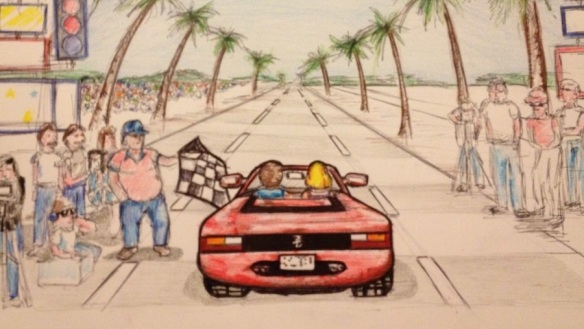 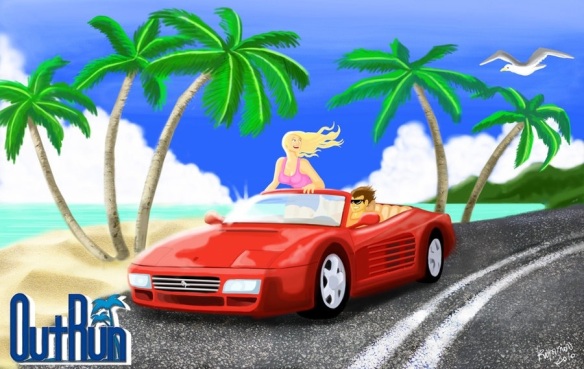 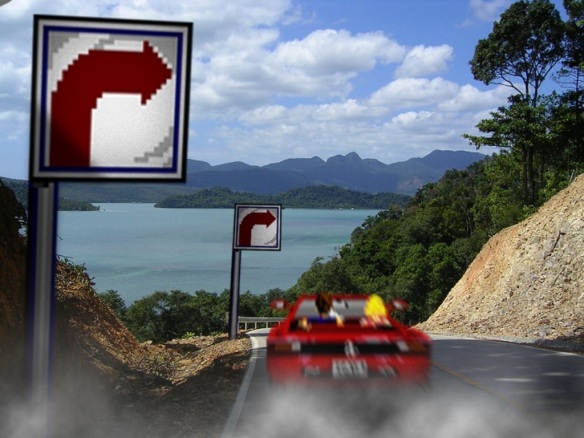 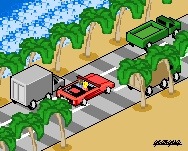 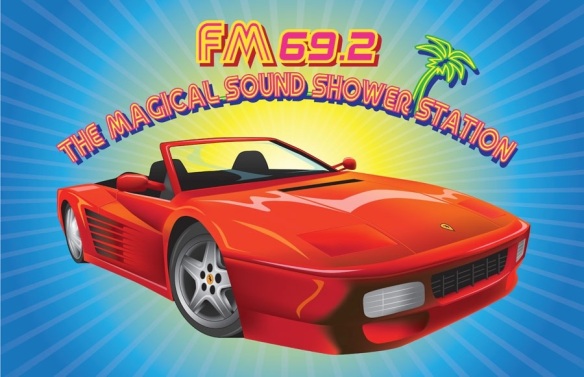 [Above- no idea about this Japanese art, all I can say is that I came across this on the usual OutRun searches that I get up to. 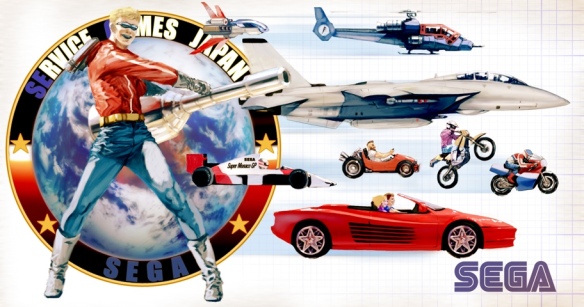 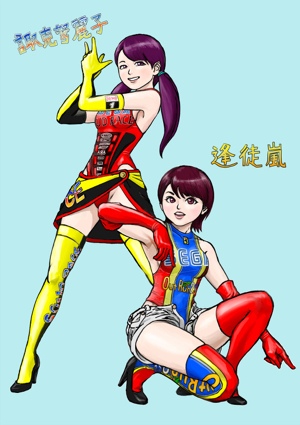 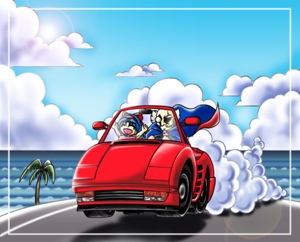 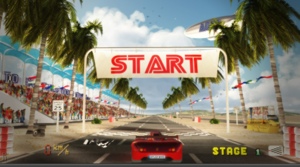 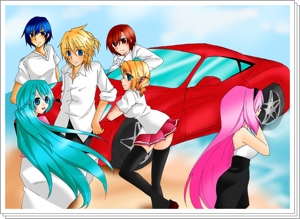 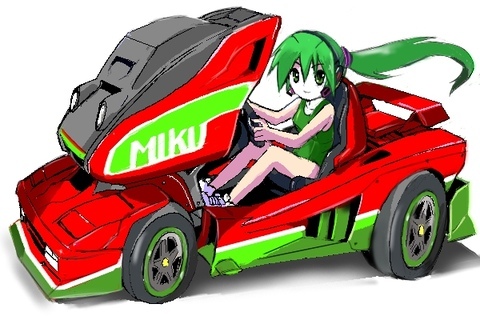 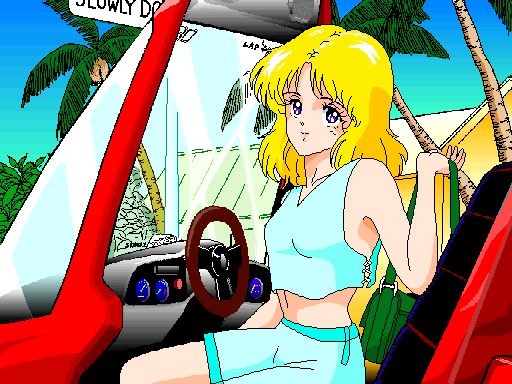 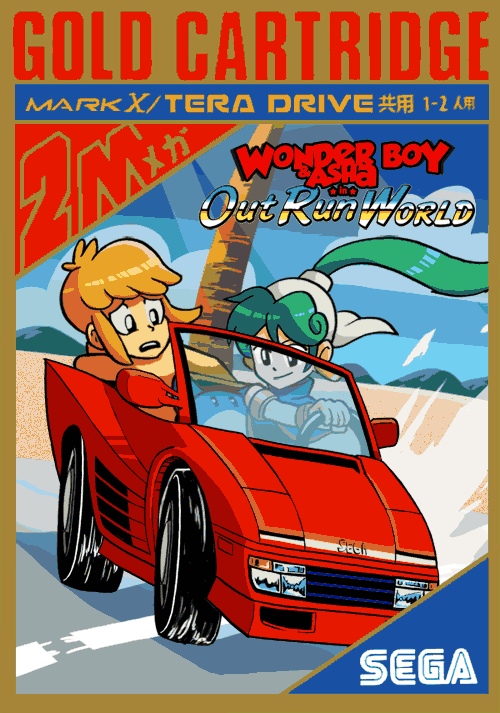 Brilliant Japanese style box art mash up of Outrun and Wonderboy which happen to be some of my favorite Sega games.
The main artwork picture was done by Personasama click on his name and check out his Tumblr page.
The OutRun in Wonderboy logo which is equally awesome was created by Ashura
The artwork is featured in a new book released recently called Sega Arcade Classics 101.
Buy the book here Sega Arcade Classics book

Check out the artists page at vincenzosalvia.tumblr.com

Something I put together showning OutRun and other SEGA favs of mine.
Can you spot the 9 Vintage SEGA games?
Leave your answers below. Thanks!

I came across a guy on Tumblr this week who has an impressive Tattoo collection on his arm.
This is the first time I’ve seen anyone with an OutRun tattoo…KERMIT1986 you are a legend! 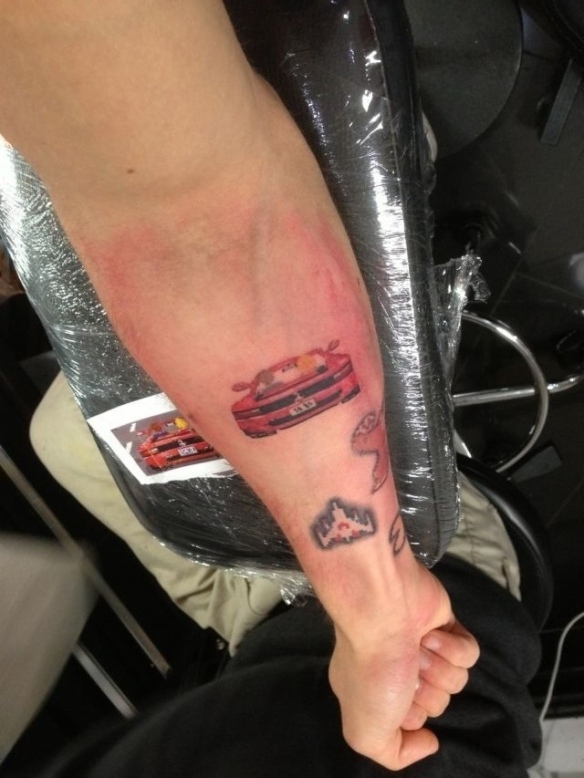 [Above – the OutRun Ferrari Testarossa Spyder]

Also worth a mention are his Galaga and Donkey Kong tats too!

Check out this great work-in-progress art by Jon Unwin .
I have a feeling that this will have a big spin on the bright blue skies that we usually associate with SEGA OutRun.

See the current work in progress below 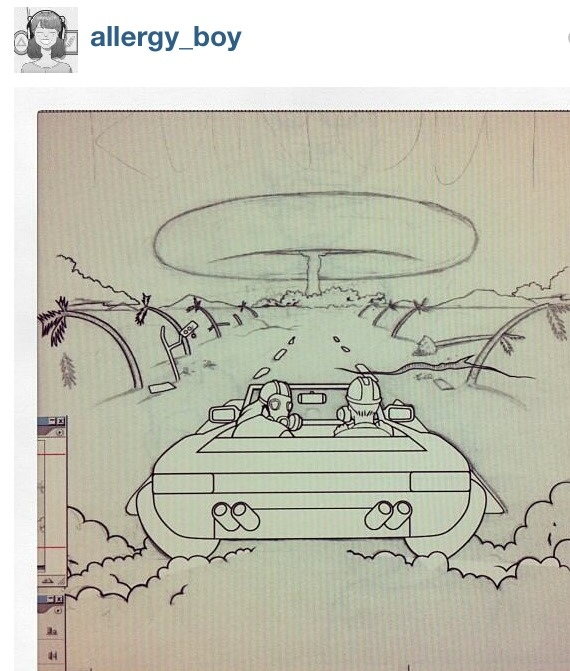 Check out the awesome art of Instagramer “Addoart_Steve”
His gamesroom wall feature classic games of the past including OutRun, Pacman and Space Invaders.
The paintings also blend into his wall lights!
This has reminded me that I also did a wall painting in my gamesroom many years ago featuring OutRun….time to find that photo I took.
Any….below is Steve’s great wall art.

Came across this really nice piece of art with an OutRun theme.

Beautiful OutRun Art by カルロ
This is a great piece of art based on the Japanese only and pretty rare “Cockpit” type OutRun machine. 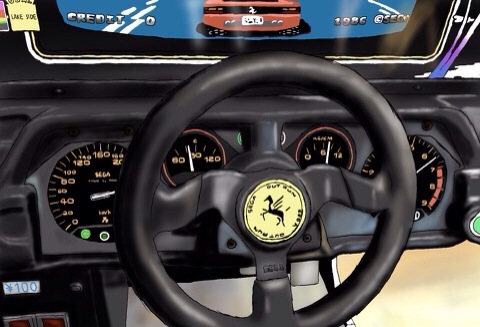